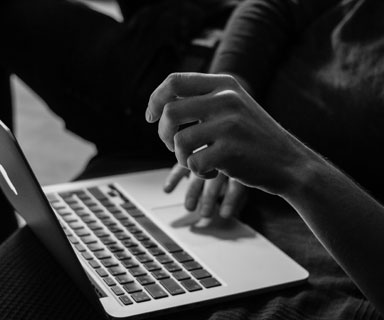 The financial world is evolving, ushering in new methods and ways of transacting financially. Also known as digital money, digital currency refers to an online form of currency, or an internet-based medium of exchange.

While online money may possess properties that are similar to conventional money, it offers more flexible and diverse financial transaction solutions, including instant and boundary-less transactions and transfer-of-ownership. Typical examples of online-based currency are cryptocurrencies and virtual currencies.

Digital currency can be traced back to the 90s, during the Dot-com fizz. E-gold was among the first and was founded in 1996. Liberty Reserve was another notable digital money service, founded in 2006; this system enabled users to convert world currencies such as Euro and Dollars to Liberty Reserve, and only requires a 1 percent fee to exchange the transferred currency easily and freely. These were eventually closed down by the United States government as money laundering was easily carried out through these digital payment systems.

Other digital currencies at the beginning included Q Coins, founded around 2005. The Q coins made lots of waves in China and also thrived in some other places.

And now, the recent and growing interest in cryptocurrencies triggered an all-new fresh enthusiasm and desire for digital currency. This has led to the introduction of Bitcoin in 2009. Bitcoin has evolved to become the most-widely accepted and used digital money.

Cryptocurrency is the in-thing right now. It’s a form of digital money that depends on cryptography in order to chain or peer digital signatures involved in a token transfer, decentralization, and peer networking.

With the look of things, digital currency has come to stay. The earlier you start leveraging it for better, faster and inexpensive financial transactions, the better it is for you – whether as a consumer or as a business owner. 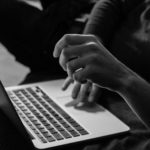 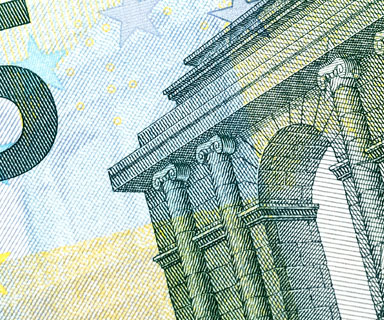 Cryptocurrencies – What Exactly are They? 2 min read

Cryptocurrencies – What Exactly are They?