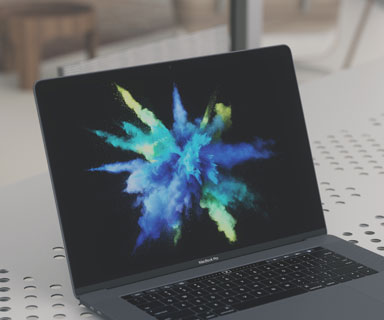 You’re probably familiar with blockchain, especially if you have been keeping tabs on the most successful financial transaction technologies and breakthroughs. Some people may not have heard of it, while some have misconceptions about it. Well, keep reading to learn what it is exactly.

Blockchain is potentially able to impact both your professional and personal life. Whether you like it or not, it’s going to be the next level, which is why you shouldn’t ignore it, so that you can fully benefit from all that it has to offer.

Blockchain and Its Origin

In layman’s language, this system is a non-complex digital platform used in recording as well as verifying transactions – these records of transactions are not erasable. Anyone can get to view them now and in the future.

In tech gurus’ language, blockchain is a peer-to-peer payment system that is anonymous in nature. It relies on cryptographic protocols to function securely. Its tools for recording all transactions are a public ledger and a database. No governing body is in control of blockchain, making it a completely decentralized payment system.

If you’re familiar with bitcoin, the definition above sounds like it, doesn’t it? The bitcoin system was used in designing the blockchain. Satoshi Nakamoto released this system in 2009. However, the crypto-currency concept idea can be credited to David Chaum who invented DigiCash in the 80s.

So What is it that Excites People About It? 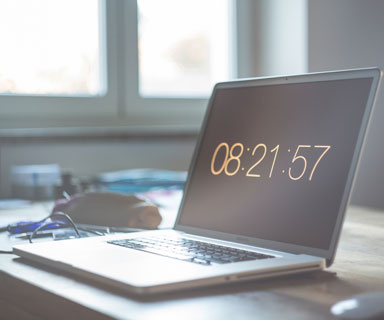 Fintech – How Entrepreneurs Can Benefit from Financial Technology 2 min read

Fintech – How Entrepreneurs Can Benefit from Financial Technology 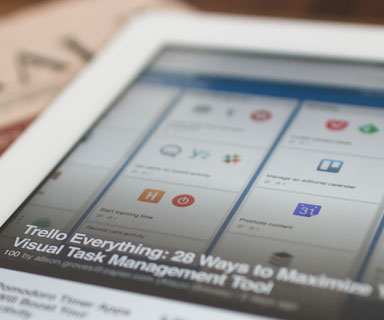