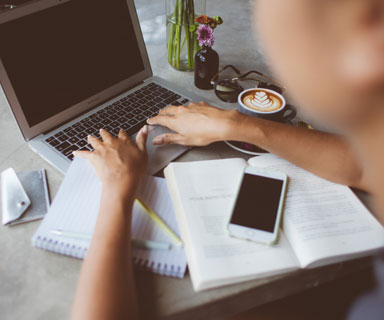 In our previous posts, we’ve provided overview, definitions and how bitcoin works. As a recap, this digital currency relies on cryptography (secure system) to work. It was released to the public in 2009 and was designed by Satoshi Nakamoto. Thinking of becoming a bitcoin investor? Keep reading to learn the basics.

This digital money became really popular from 2013. Before this time, bitcoin has generated more than 300 percent, then to 400 percent. Its recent performance has really drawn the attention of investors. Although it has witnessed some ups and downs, the investment prospects are still juicy, which is why investors and capital firms from across the globe are still betting on this digital money.

What an Average Investor Should Know

Buying bitcoins outright is perhaps the simplest way that an average person can invest in the crypto-currency. Today, it has become easier to buy BTC, which is partly because many local established firms as well as established firms abroad are participating in the buying and selling of this digital currency.

Coinbase has been recommended as the simplest solution for bitcoin investors in the United States. The markup at which the firm sells the crpto-currency to investors is about 1 percent. The firm offers an option of linking your bank account to their platform. This way, it is easier to make payment transfers in the future.

In addition to exchanges, you can also acquire bitcoins offline by purchasing from Local Bitcoins. Through the website, potential sellers and buyers are paired up. The operators lock the bitcoins from the seller through an escrow system when purchasing the digital money. After successfully processing the transaction, the bitcoins are released to the buyer. Generally, you should take proper precaution whether you’re buying bitcoins online or offline.

Indeed, bitcoins are hot and are trending right now. Therefore, it’s a smart decision to become a bitcoin investor. 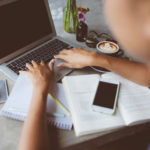 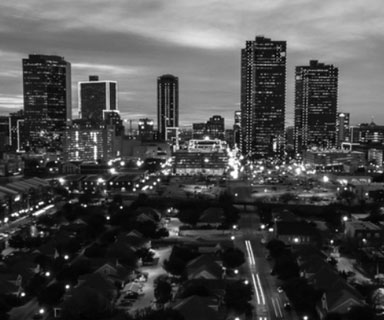 3 Ways to Take Part in the Bitcoin Revolution